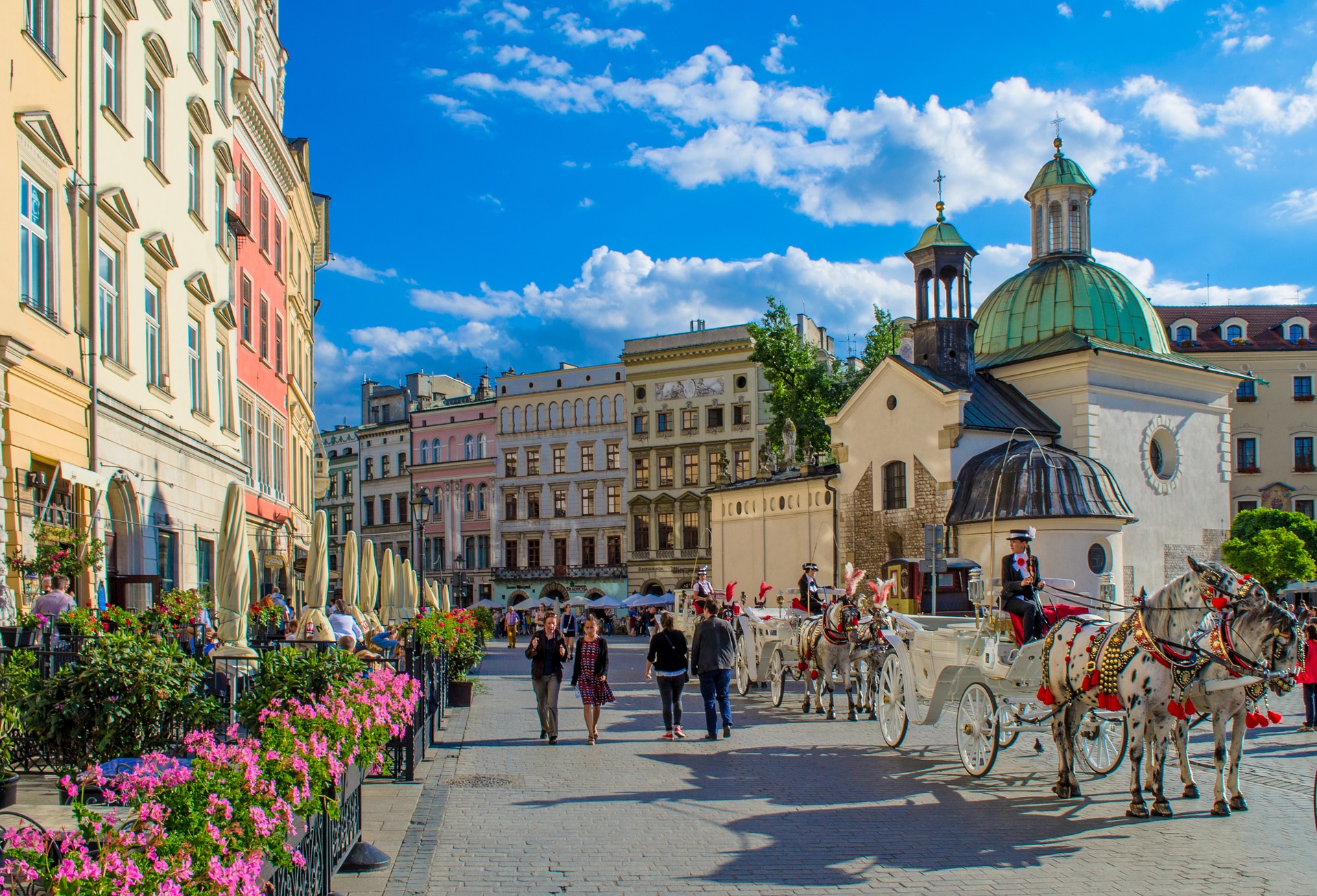 Poland is a country with a rich culture and history, picturesque landscapes and outstanding memorable sights. In Poland, there are interesting places for every taste of a tourist. Lovers of antiquity can visit unique places dated from prehistoric settlements to fortifications from the Second World War. These are thousand-year-old castles, architectural monuments, religious buildings and historical centers of the country's ancient cities. Many of them have UNESCO World Heritage status. In addition to places where time seems to stand still, Poland also has dynamic and equally vibrant cities. Nature lovers will be impressed by the number of national parks and the variety of landscapes: there are strips of sand dunes and pine forests along the shores of the Baltic Sea in the north of the country, numerous mirror lakes, forests, plains and hills in the center and granite peaks of the Tatras in the south, near the border with Slovakia. Untouched nature is the hallmark of the country, 18.5% territory of which is located in a protected area that is not subject to development. Based on the foregoing, it is not at all surprising that tourism in Poland is very popular.

In this article, we will talk about the top travel destinations 2022 in Poland. Before the trip, we recommend familiarizing yourself with the customs regulations in advance. They are available on our website here. 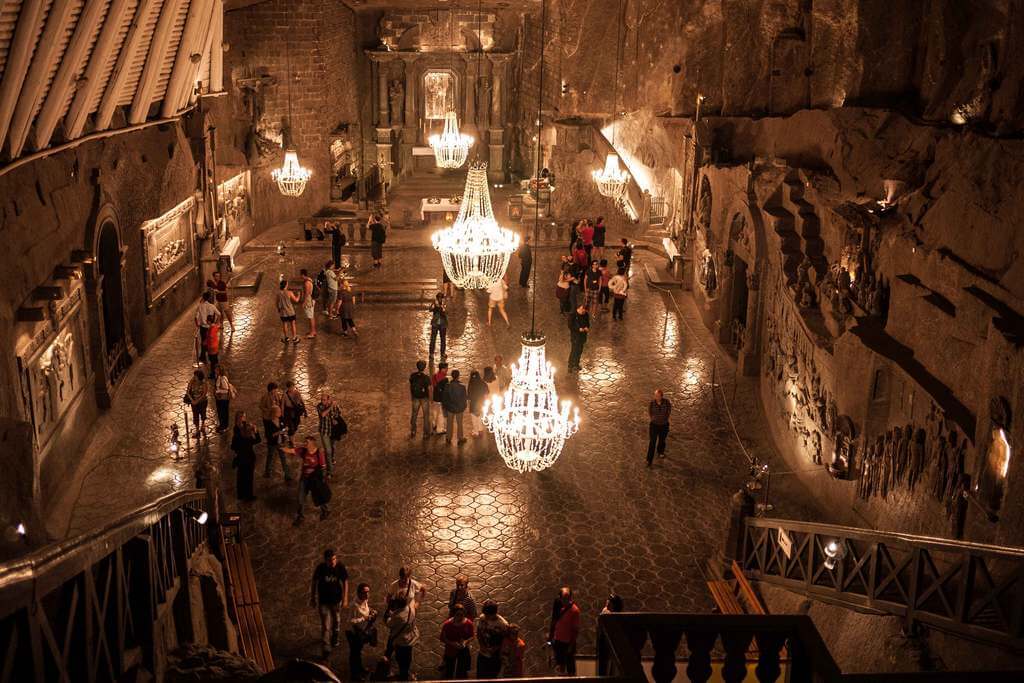 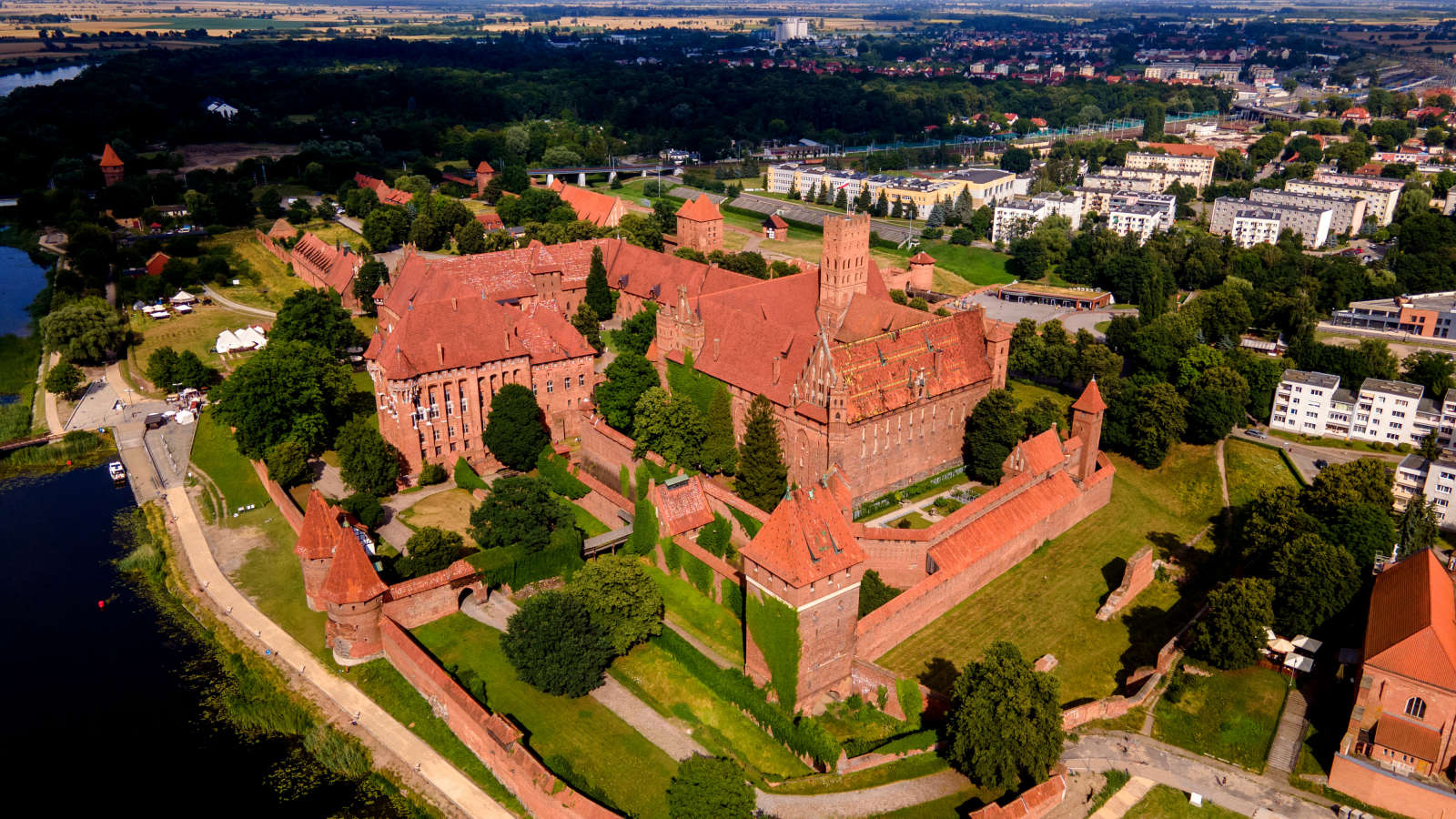 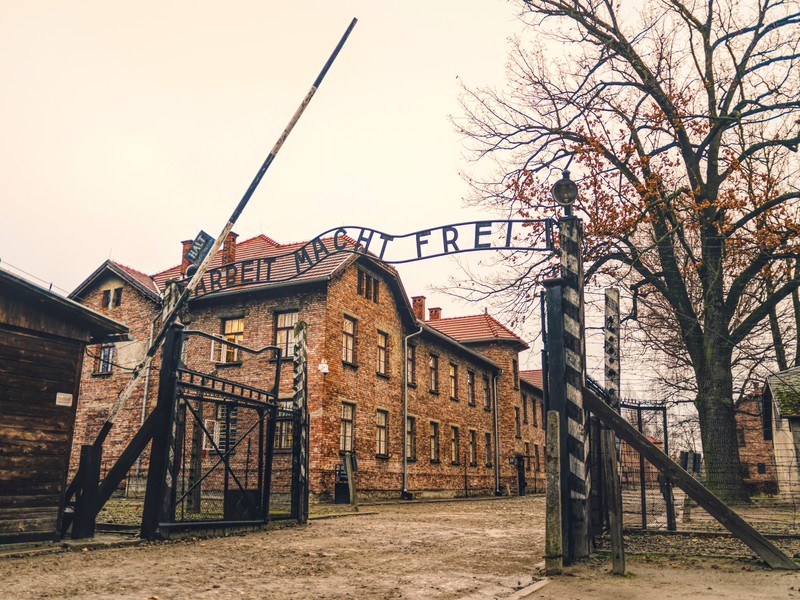 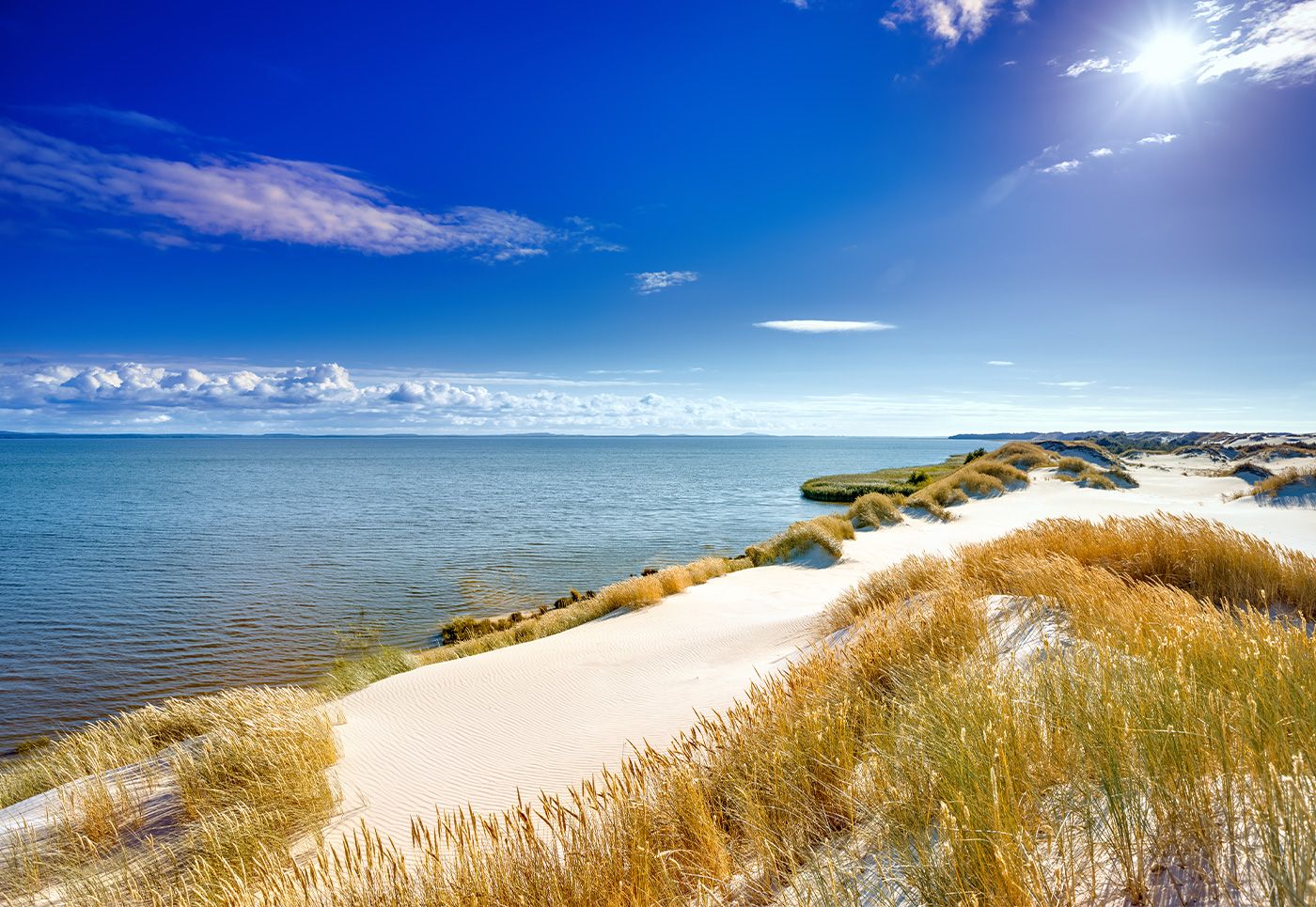 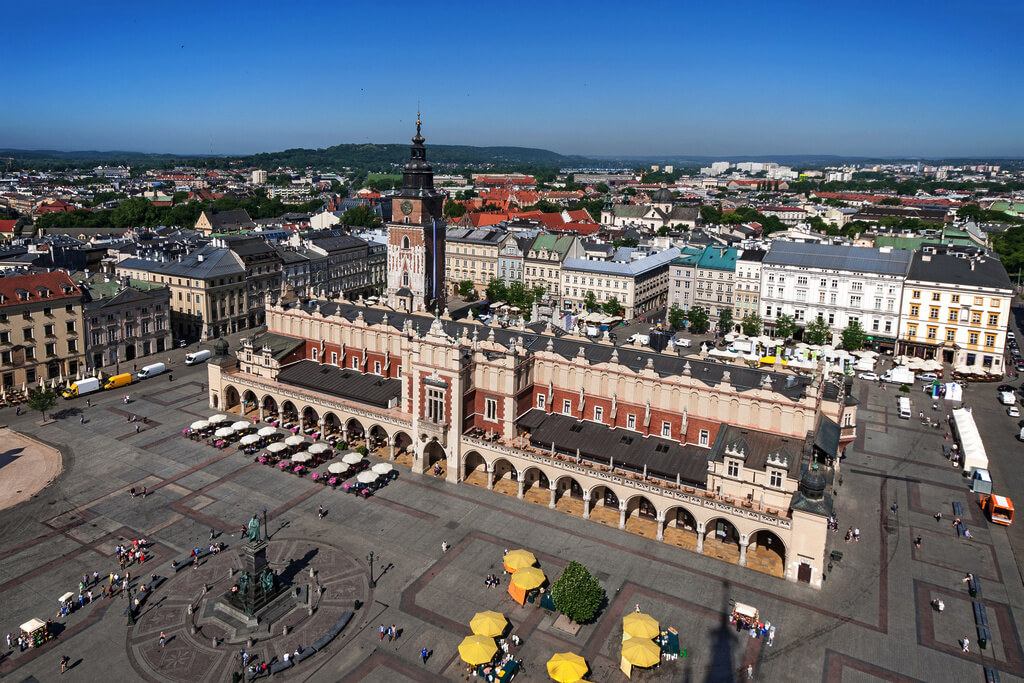 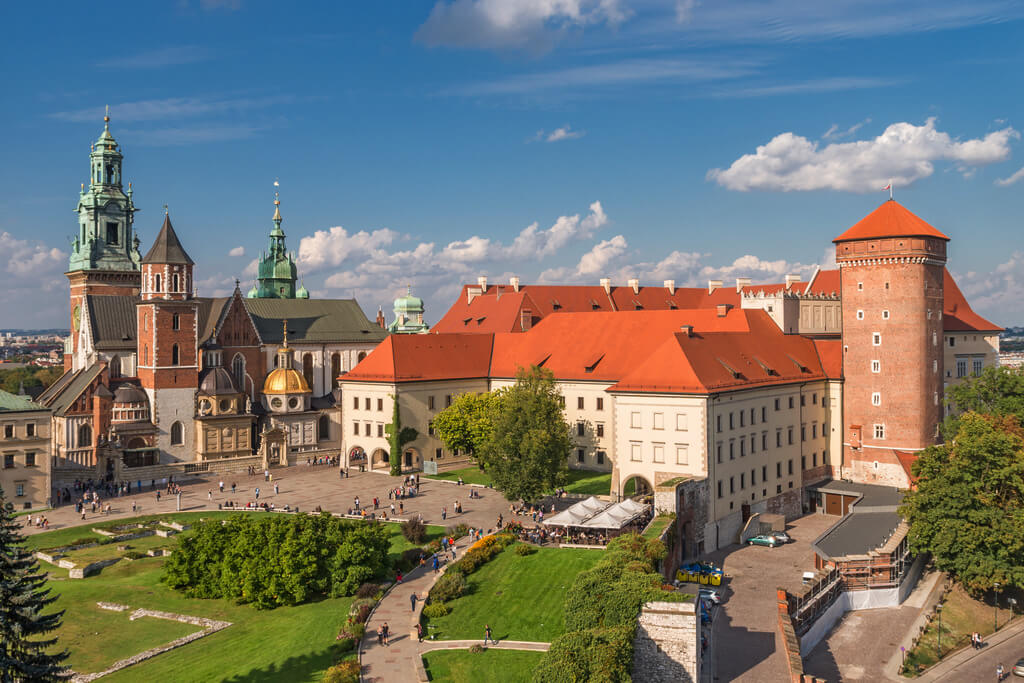 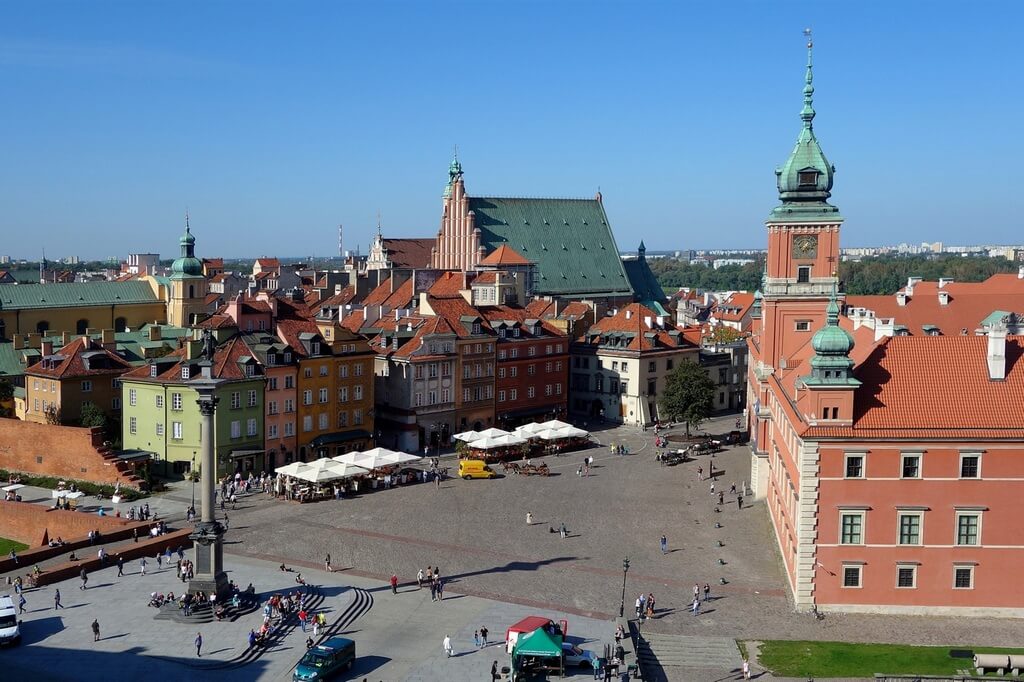 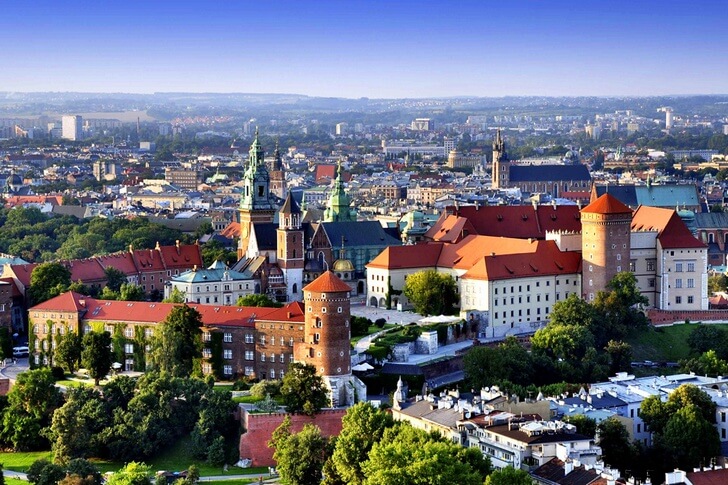 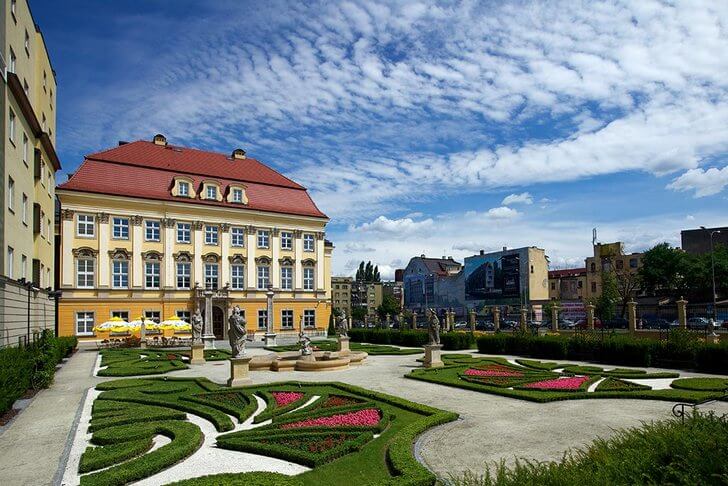 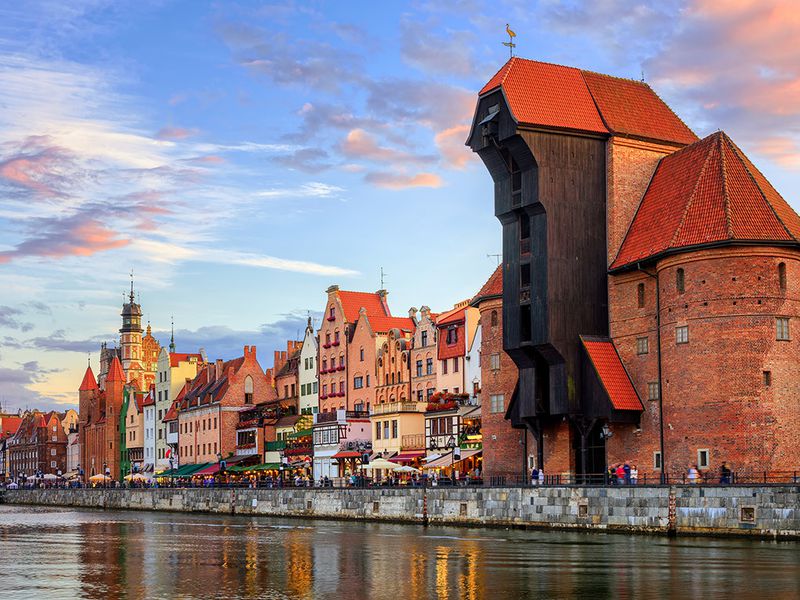 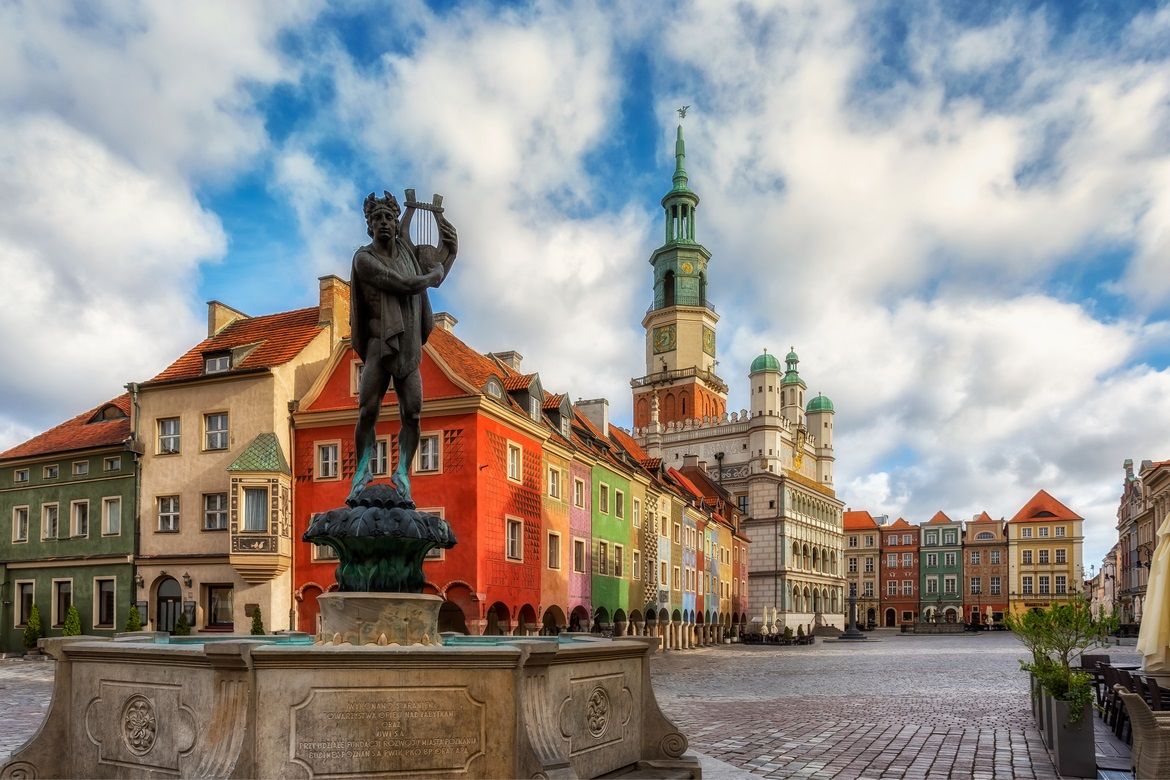 During a trip to Poland… 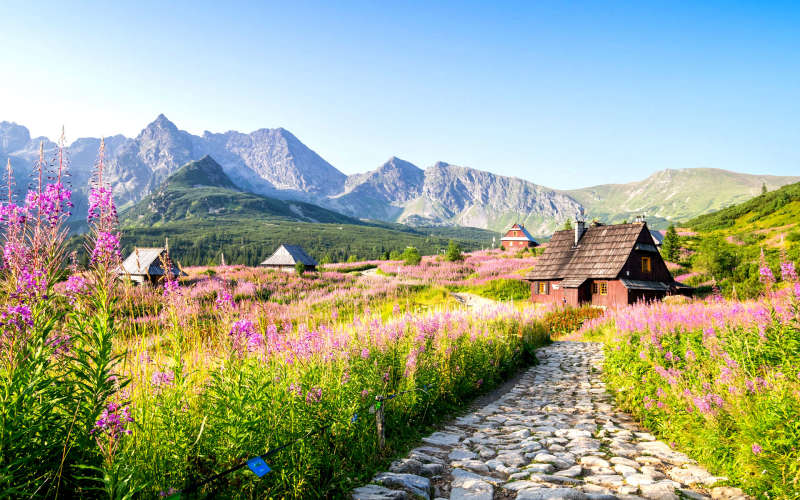 As you can see, in Poland there are a lot of interesting things to do both for thrill-seekers in the fresh air and for connoisseurs of cultural recreation. Going on a trip and planning shopping in the duty free store, use the pre-order service on mydutyfree.net or in the application. Our company provides its customers with numerous advantages, which can be viewed on the site.

Have a wonderful trip!